Another week, another 7 days flown by.

Does it feel like time goes by faster as we get closer to April 6?

Last week, we sent 5 members of the CoinFi team to Token2049. While we’re frequently amazed at the rapid pace of evolution in the crypto space, it’s always humbling to see this innovation in person.

The one theme we observed at Token2049 – and one that we predicted from the beginning – was that institutionalization is quickly coming to the crypto space. While the industry is still quite immature compared to traditional finance, the infrastructure for this fledging new asset class is being created at this very moment – and it’s happening incredibly fast.

The rate of change in the crypto industry is truly astonishing. It’s hard to predict where this industry will be in a few months time, let alone a few years, but we spoke to several industry leaders who shared their insights. 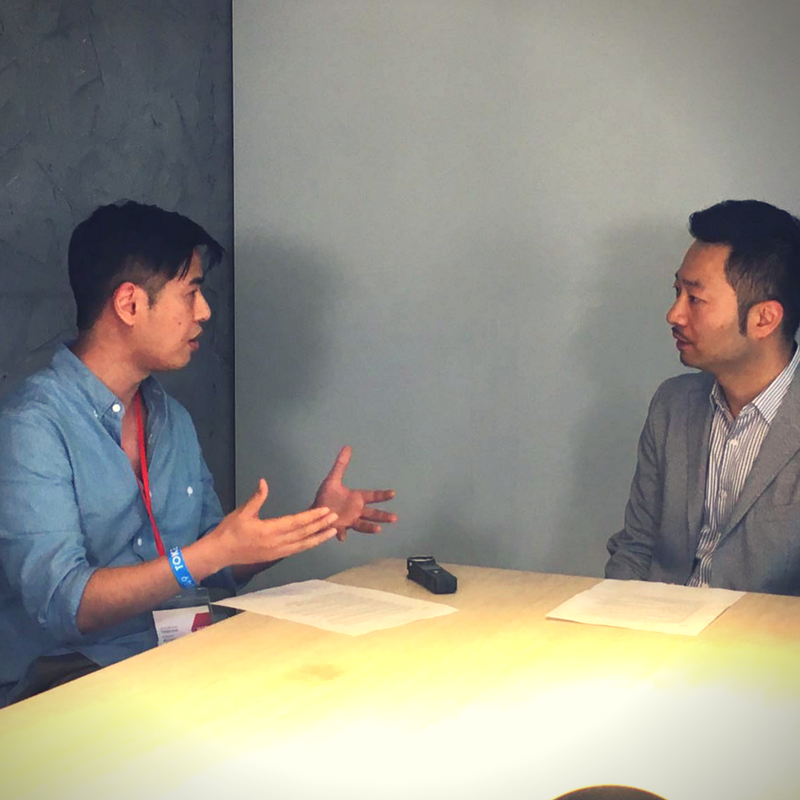 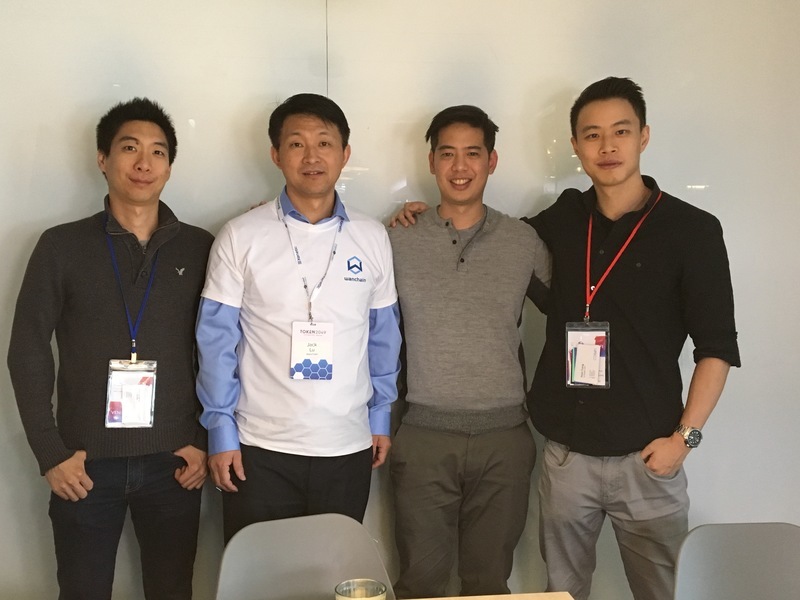 In addition to talking with some of the top crypto projects in Asia, we also spoke to some leaders in institutional crypto, including Wayne Trench, CEO of Octagon Strategy Limited, and Lewis Fellas, CIO of Bletchley Park Asset Management. 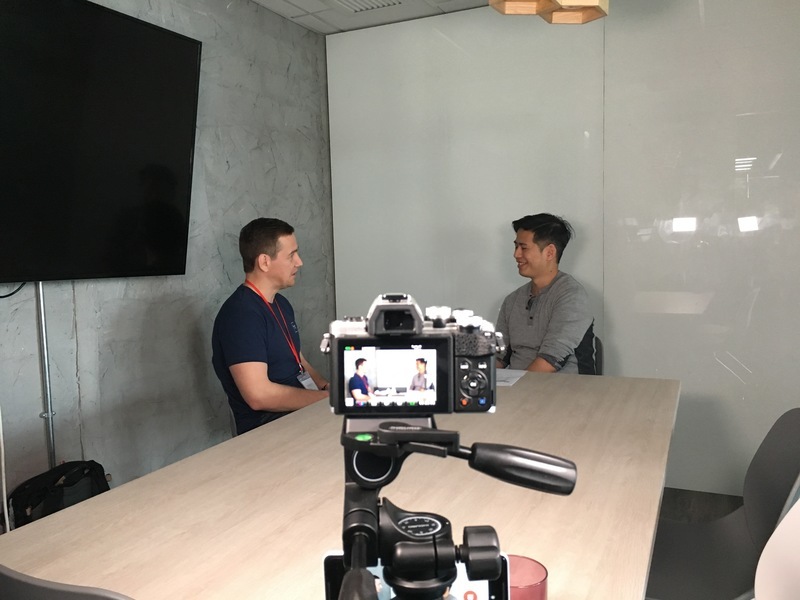 Keep an eye out for these interviews in the coming week.

ICOs To Be Included In April 6 Release

While the original plan was to focus on data gathering for live coins, during product development, we realized that no comprehensive crypto data platform could neglect ICO coverage.

In building a platform that will be the go-to resource for crypto investors and traders, tracking ICO performance indicators is part of the table stakes.

So maybe you’re thinking: there are already a ton of websites tracking ICO data, what makes CoinFi different?

We mentioned a couple updates ago that we’re integrating blockchain data with our coin pricing and exchange data.

In the near future, this will allow us to provide groundbreaking metrics and data visualizations that aren’t currently available on any other platform. In the slightly later future, having a data advantage will allows us to perform statistical analysis on ICO performance and gain unique insights into what factors relate to ICO performance.

Here are a couple of metrics you’ll see from CoinFi in the near future:

This metric will track the number of addresses that retain the full amount of tokens originally issued, as a function of time. It represents the number of token holders with long term prospects for the project (aka identifies the % of HODLers) and is an interesting metric to indirectly predict token price stability, as well as the investor type breakdown.

We’ve coined (no pun intended) this metric the Token Retention Rate, but some of our team have also taken to calling it the “HODL rate”.

At CoinFi we’re working on several features for later platform releases that relate to whale trading and its impact on coin prices.

One early feature we’ll implement is what we’re calling a Token Distribution Graph. This data visualization will help users quickly see what % of an ICOs tokens are held by individual addresses.

These, and many more metrics and visualizations are being planned for CoinFi’s free tier, as we work on integrating this data into more advanced trading signals.

Less Than 2 Weeks Away

With less than 2 weeks until CoinFi has a publicly facing platform, we’re working hard to not only ship by April 6, but to lay the groundwork for our long term product vision.

Remember that the public beta release is just the 1st step in our roadmap, we have a ton of exciting features planned for Q2, Q3 and beyond.

Thanks as always for your continued support!