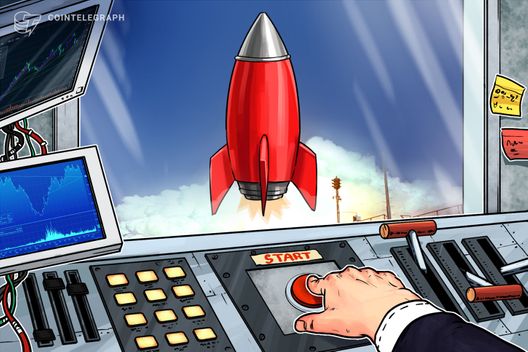 Gurbacs revealed the partnership at the Consensus:Invest crypto conference in New York City. The announcement echoes yesterday’s report from Bloomberg, citing “two people familiar with the matter,” that Nasdaq would be rolling out a Bitcoin (BTC) futures contract as early as Q1 ‘19.

SMARTS is a cross-market, cross-asset, multi-venue surveillance tool that correlates real-time and historical data with detection patterns to trace illegal market activities such as spoofing and wash trading.

As of press time, it has not been confirmed whether the BTC futures contract will be cash-backed, or physically settled (i.e. with returns paid out in BTC rather than fiat currency).

As reported, VanEck is currently awaiting a final decision from securities regulators on its joint proposal for a physically-backed Bitcoin exchange-traded fund (ETF) together with blockchain software and financial services firm SolidX.

After a rejection by the U.S. Securities and Exchange Commission (SEC) in March 2017, the proposal was re-submitted for listing on CBOE’s BZX Equities Exchange this June. Its fate is still pending since the SEC postponed its decision this August.