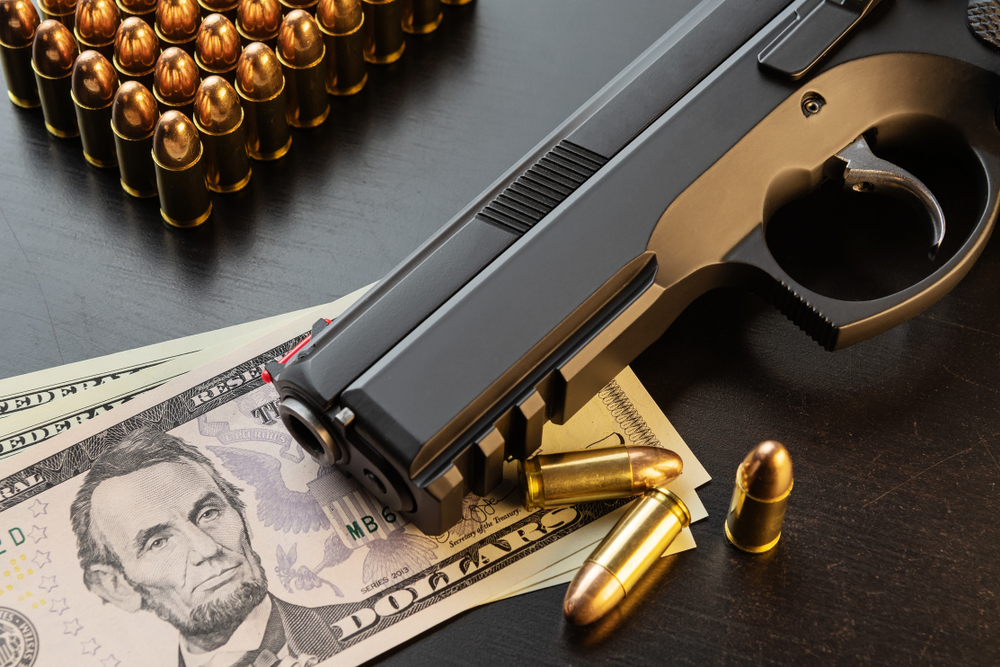 Cryptocurrencies like Bitcoin are less well-suited to terrorist financing than banks. This is what the Financial Information Unit (FIU), a department of the Financial Supervisory Authority in South Korea, has now discovered. This confirms previous investigations by both the US Congress and Europol.

The (pseudo-) anonymity of Bitcoin & Co. is an important pro-argument for many interested in crypto. At the same time it serves as the basis for the eternal criticism “crypto currencies support terrorists!”. This conclusion is understandable at first, understandably, terrorists want to remain as anonymous as possible. Accordingly, since May of this year, crypto exchanges in the EU have been required to retain the identity of users and their affiliation with the wallets for up to ten years. Everything in the spirit of combating terrorism, of course. According to Business Korea, reality still seems to speak a different language.

Many investigations, one result

As the South Korean Financial Information Unit (FIU) points out, while banks have better systems to contain money laundering and terrorist financing, their vulnerability is “due to the larger size of the banking sector and the natural characteristics of their products and services such as trade finance, cash Management Service and Forex Trading “increased significantly. The investigation also found that the difficulties in tracking Bitcoin transactions could be exploited by criminals to act anonymously. In fact, this is not the case. For example, terrorists continue to use traditional banking services.

Thus, the FIU has come to the same conclusion as before the US Congress and Europol. In September of this year, a US Congress working group announced that cash remains the most popular form of terrorist payment. Cash simply still promises the highest anonymity.

Europol has also published a report on organized cyber crime this year. It also emphasizes that cryptocurrencies would theoretically be well suited to perform anonymous transactions. However, terrorists instead of Bitcoin & Co. continue to favor the traditional banking channels:

“The use of cryptocurrencies by terrorist groups only results in low-level transactions, the central funding of which still comes from traditional bank and money transfer services.”