AAVE’s future in limbo? Here are Aave updates you have been missing out on

A Look into the UPS Blockchain 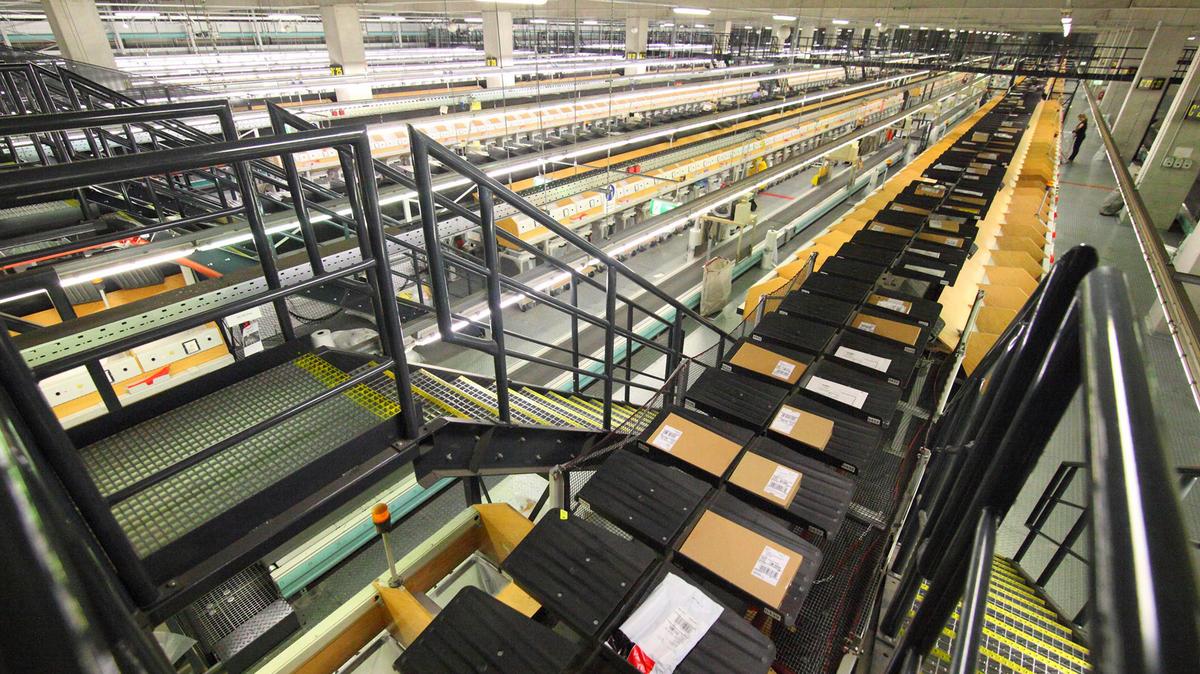 The world’s largest package delivery company, UPS, filed a blockchain package tracking system patent in August of this year. According to publicly released details, UPS seeks to utilize the system to route and track packages globally with more efficiency. The system allows the mega delivery firm to monitor their packages across multiple carriers. This is important as customers push for quicker and cheaper shipping alternatives.

The international shipping sector continues growing at an astonishing rate. According to recent statistics, the shipping economy accounts for nearly $1.5 trillion in yearly revenue. While these numbers are impressive, they pale in comparison to the sector’s predicted future growth. Analysts continue to point out the growing dependency of nations on the international supply chain.

The problem is that the current systems in place for shipping packages internationally are grossly outdated. The rise of huge online retailers, such as Amazon, continues to fuel the remarkable growth in the international shipping sector. Unfortunately, the infrastructure used today is prone to systematic failures and unprecedented amounts of fraudulent activity.

This increase in shipping activity corresponds to an overall rise in shipping fraud. One report published by Experian revealed that between 2016 and 2017 shipping fraud increased 37 percent. Another study conducted by Sift Science found that international shipping fraud occurs on every continent. In just the US alone, the FBI estimates that approximately $30 billion in goods are stolen each year. Below is a list of the top ten countries that have the highest rates of online shipping fraud.

UPS looks to curb these fraudulent activities with the integration of blockchain technology. In order to accomplish this task, the company seeks a more universal approach to the problem. Blockchain technology creates a situation in which nefarious individuals are unable to alter the data created. In a blockchain system, there is no one point of failure. Transaction monitoring throughout the entire cycle is possible with full transparency.

In a public statement, UPS’s Director of Enterprise Architecture and Innovation, Linda Weakland, explained why her firm believes whole-heartedly in the emerging tech. She stated that blockchain technology provides more transparency across the entire market including shippers, carriers, brokers, consumers, and vendors. The integration of blockchain tech creates more visibility across the supply chain. By automating important process such as sending geo-waypoints, compliance information, and load specific details, UPS seeks to free up human staffers in the future.

The decision to step into the blockchain arena is a smart choice for UPS. Many in the industry predicted this maneuver months ago after the company officially joined the Blockchain in Trucking Alliance (BiTA) in November 2017. At the time of joining, UPS executives stated that the new technology would be used to further develop the firm’s customs brokerage business.

UPS is one of the world’s largest customs brokers. The company seeks to digitize transactions to streamline their services. The integration of blockchain technology would help the multi-national shipping firm improve transaction accuracy by replacing the company’s current paper-based systems.

The decision to join BiTA marks a turning point in the integration of blockchain technology into the shipping sector. BiTA seeks the creation of universal, industry-wide blockchain standards. By creating intercompany standards, shipping companies, customs agencies, and customers gain more transparency. BiTA now encompasses over 300 organizations internationally including many UPS subsidiaries, such as Coyote Logistics. UPS acquired Coyote Logistics in 2015 as the company was expanding its market presence.

One of the most interesting points in the company’s recent patent submission is the use of automated determination. Automated determination systems can track packages across international borders in real-time. This data is then combined with relevant local information in order to determine the optimal route for each package. The system will function completely on its own without the need for any human intervention. The technology would free up UPS staff to focus on other important issues and lower overall shipping costs per unit.

UPS Facility via The Business Journal

Additionally, the system’s design works in tandem with an automated payment structure. This technology allows payments to be automatically initiated upon delivery. It relies on the use of smart contracts to accurately calculate shipping costs and payment details.

Another exciting revelation about the project is the way in which future clients will be able to settle their payments with the company. UPS’s new system will accept virtual currencies such as Bitcoin and Ethereum in addition to traditional fiat currencies. The ability to accept cryptocurrencies is a huge leap forward for UPS, and many in the crypto space see this as a way to lower shipping costs for international customers, many of whom face serious inflation concerns within their country of origin.

In its current state, the international supply chain consists of numerous smaller, non-interoperable logistics systems. The scattered structure of this system denies any one firm from accessing all aspects of the chain. Because of this inefficient structure, companies must rely on freight brokers to complete large international deliveries.

As you could imagine, these third-party organizations slow down the shipping process while adding their own markups to each order. The current business system increases the cost of doing business across the entire industry with both shipping companies and customers footing the increased bills.

Blockchain technology gives shipping firms a smarter alternative to the status quo. This revolutionary technology handles the logistics of the business perfectly. In the future, the costs of doing business internationally could drop significantly as organizations like BiTA continue to push for a more universal and efficient way of conducting business.

The post A Look into the UPS Blockchain appeared first on CoinCentral.